Home > Old Pts Papers > Most Important MCQs with answers for... 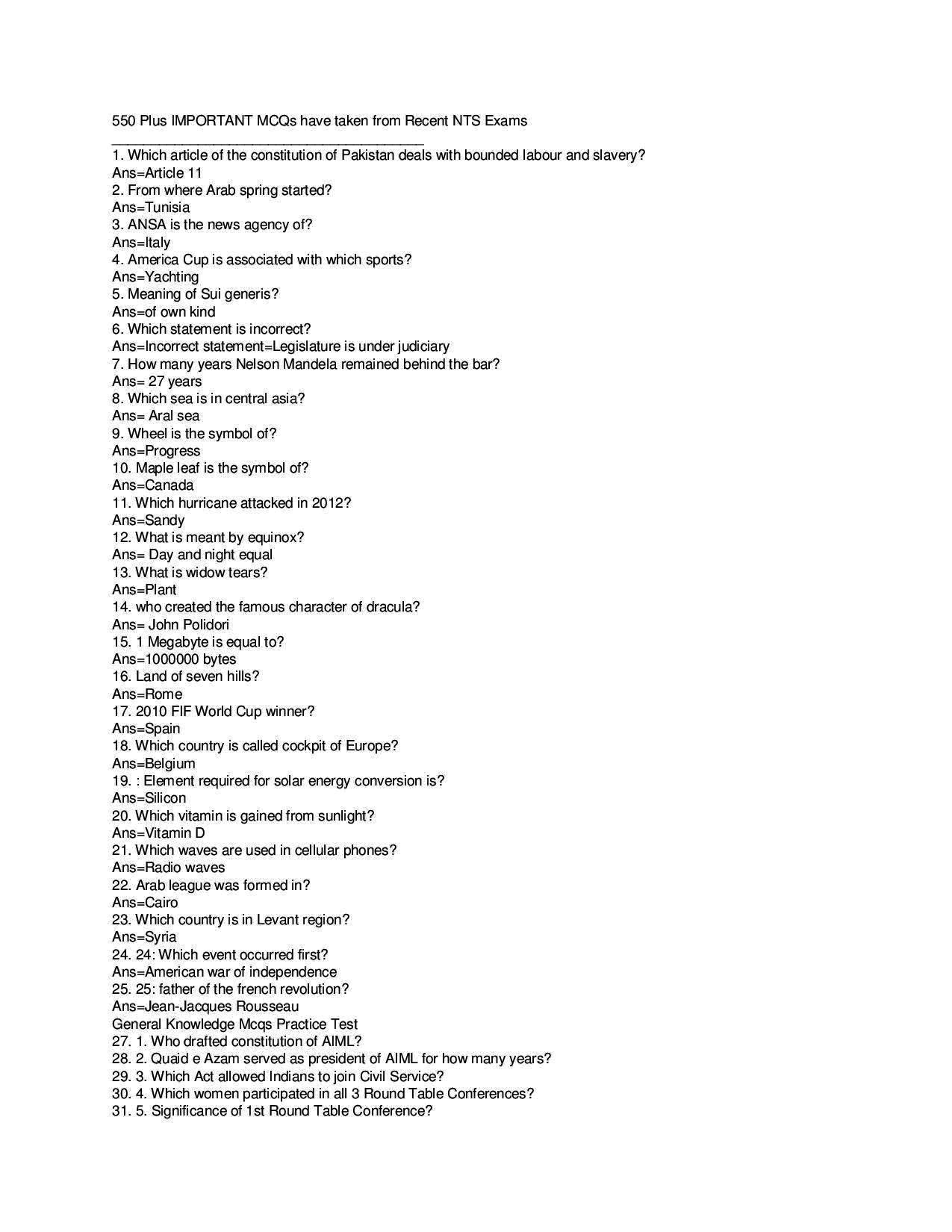 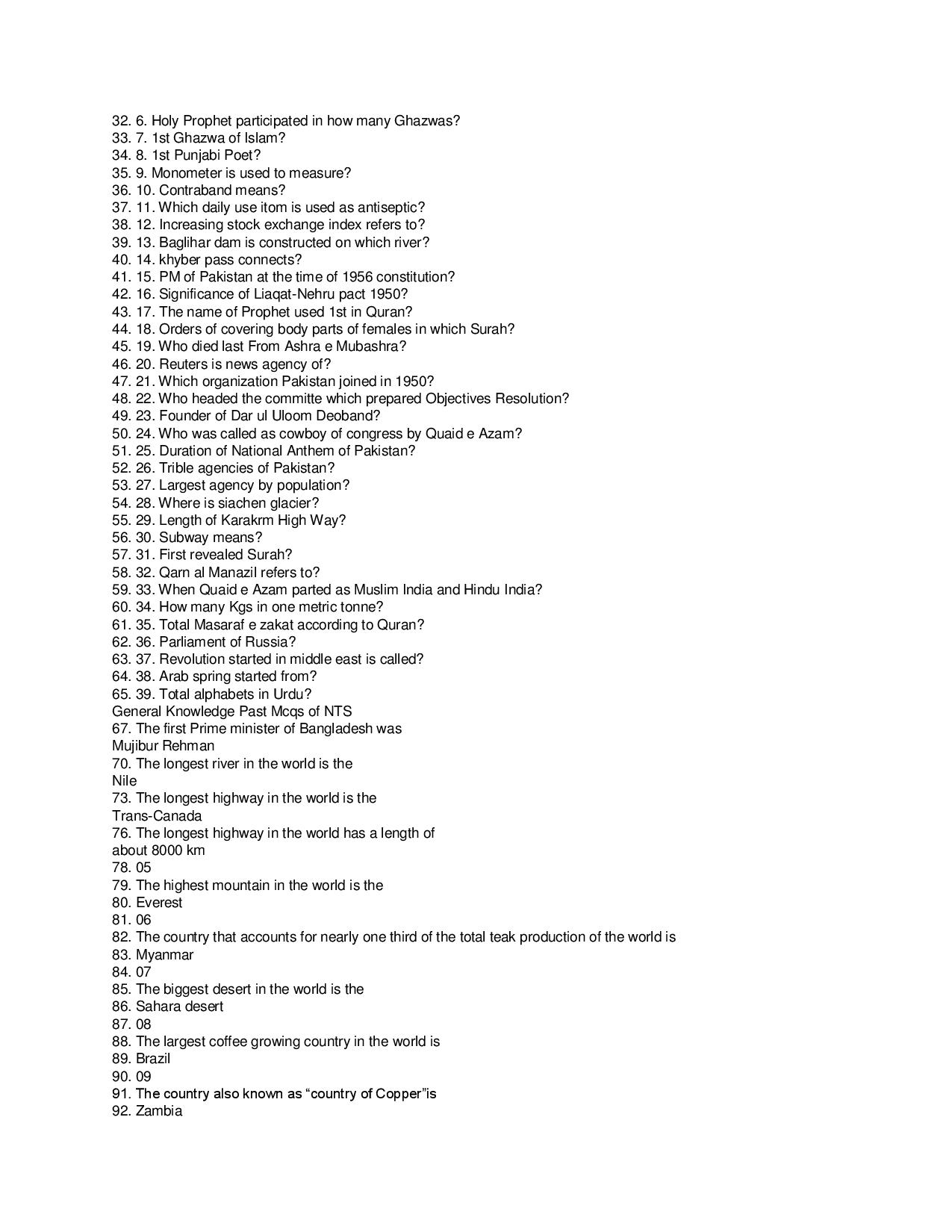 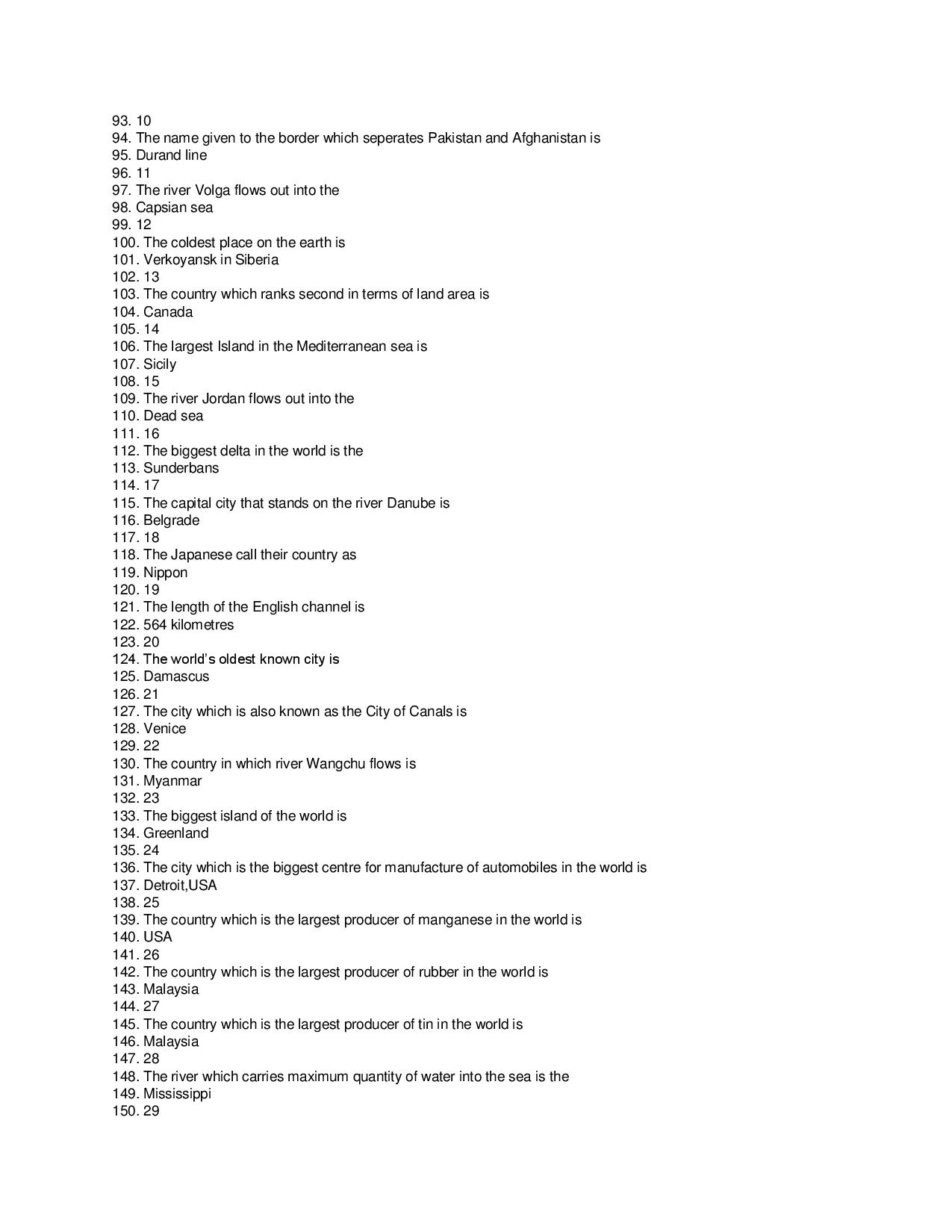 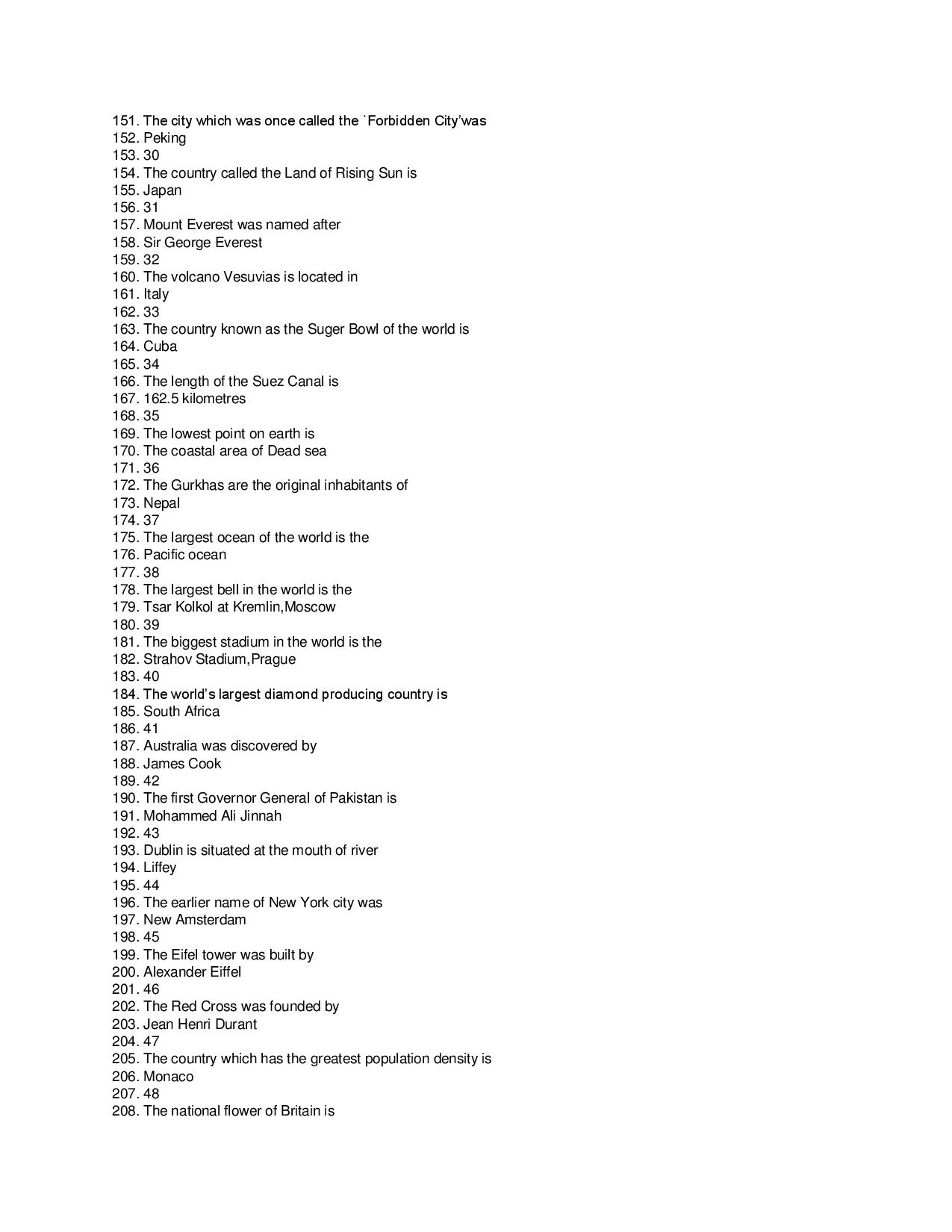 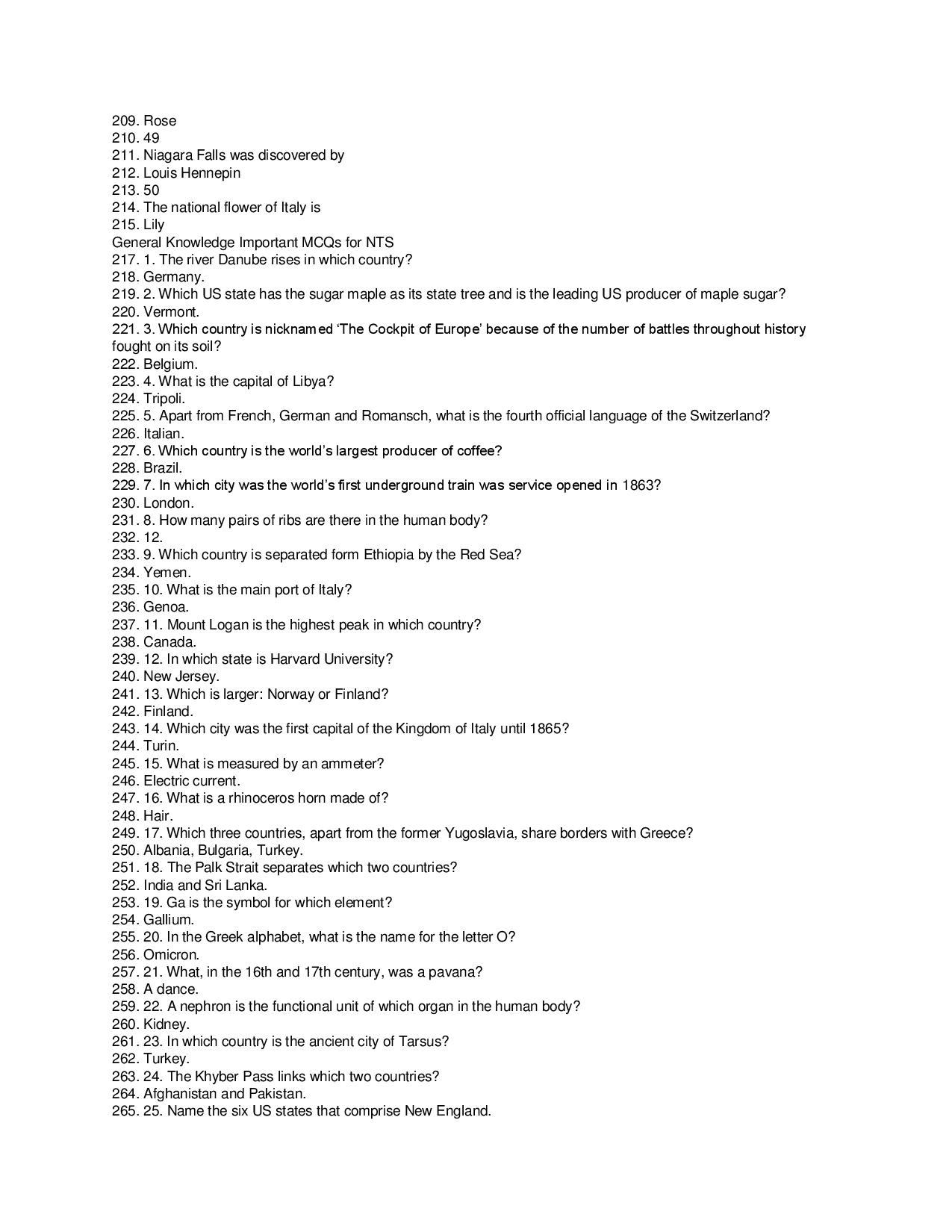 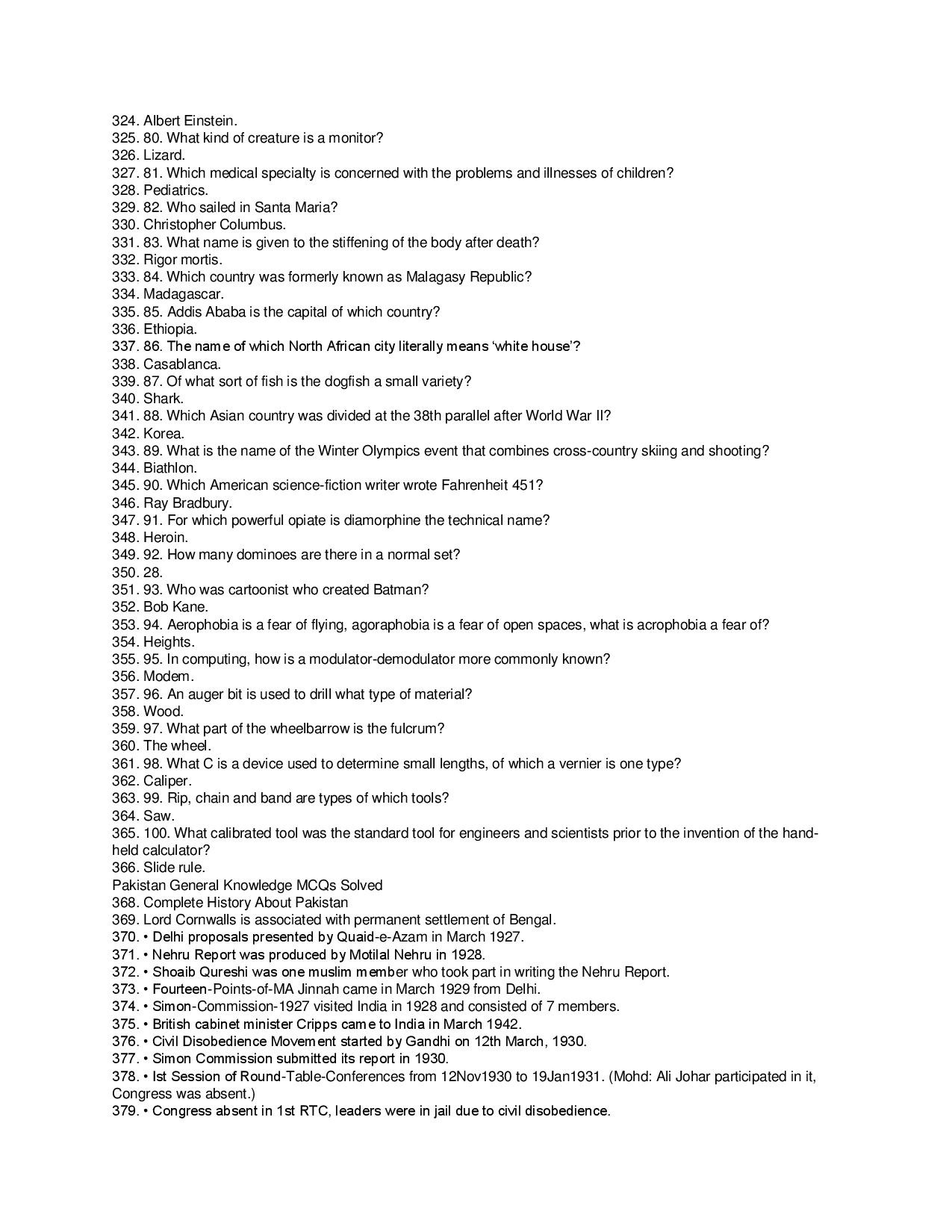 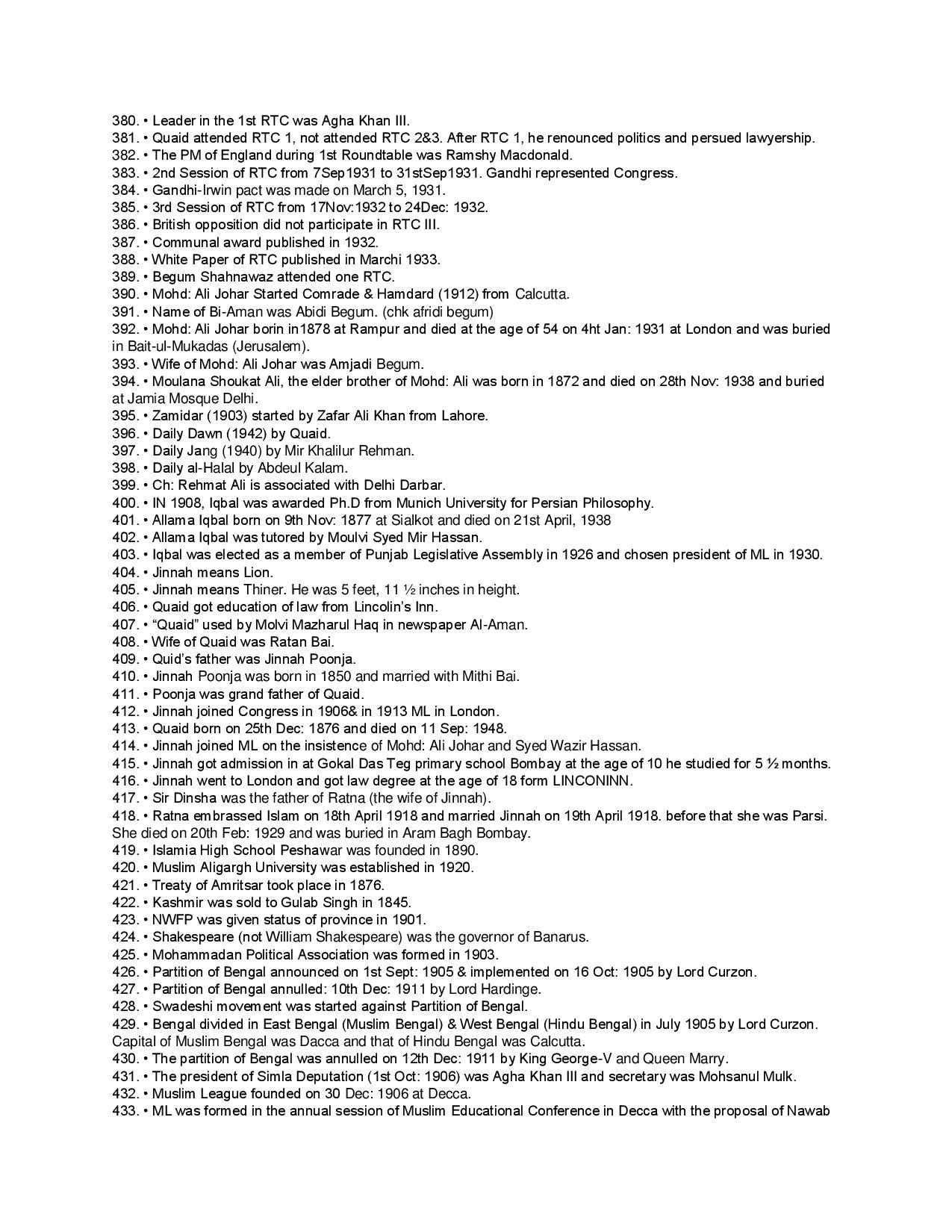 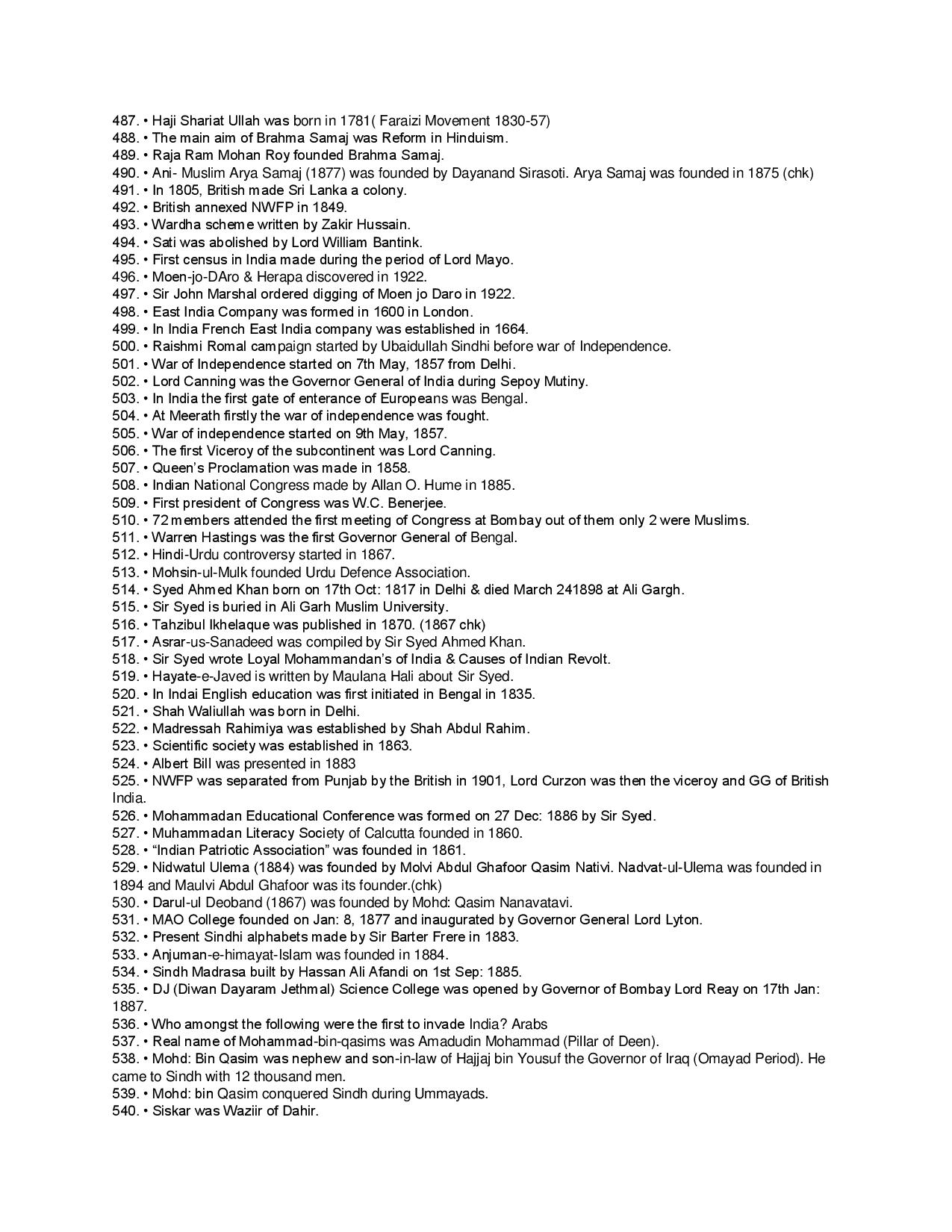